I signed up for Food Network magazine in the beginning of the year and this might be the best subscription by far. In the past I received Cooking Illustrated, Everyday Food, Gourmet and Bon Appetite, but this magazine outshines all of the above. The recipes they choose for their magazine seem to be the kind that I would use. The other magazines had recipes that were too simple (beans w/ soy sauce, beans w/ sesame seeds, steamed beans etc.) or something that you could totally come up with, on your own, whereas Food Network magazine has a pretty good collection of things that are new, innovative and just plain good. 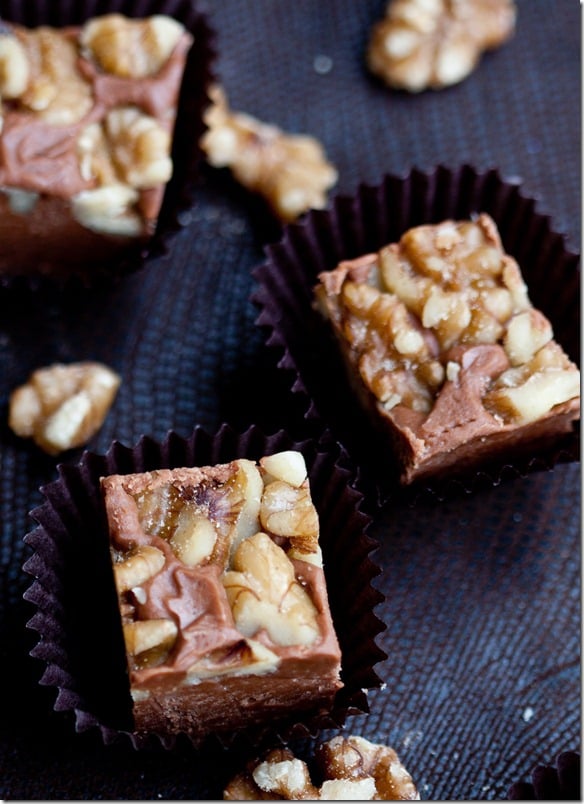 Their January issue was all about healthy foods, but the February issue was a complete opposite and just plain bad. It was a chocolate issue filled with all things chocolate. If you never ever buy a Food Network magazine in your life, this issue might be the one to buy and keep.  So far I have tried 2 recipes out of it and there is about 100 more that I still want to try. Well may be not a 100, but you get the picture. I might as well laminate every page of this issue because I plan to use it and use it a lot. 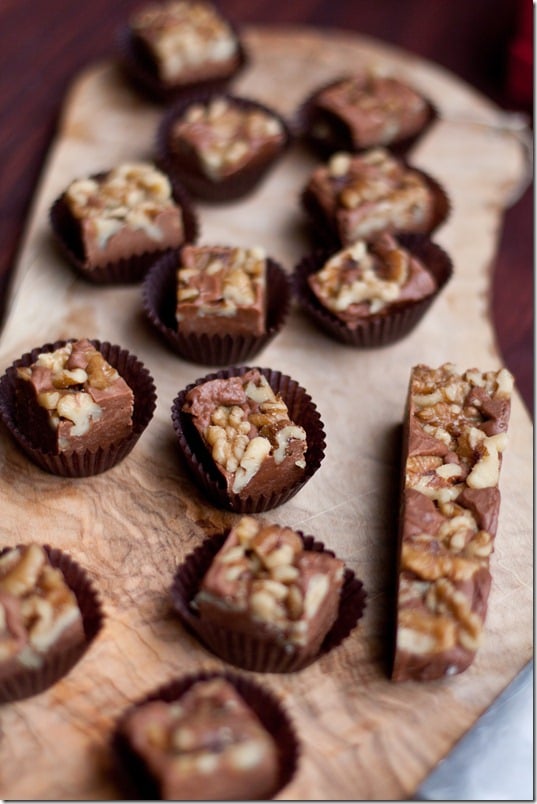 I read the recipe, it seemed to be pretty straightforward and easy. It did have a little “typo” in the recipe, when it said that, it will take about 20 minutes for the caramel to reach the temperature needed and instead, it took 2 hours, and I am not exaggerating by any means folks.

Oh, and another thing. When it said “Simmer the mixture, undisturbed”, what is should have said was “Simmer the mixture, UNDISTURBED!!!!!!!!!” After 2 hours of watching my caramel move up the last 5 degrees, I decided to move my thermometer a little (and I do mean a little – an inch). I did have the voice in the back of my head tell me not to, but I did it anyway. When I moved the thermometer, I accidently hit the side of the pot, where all the big crystals of sugar were lined up. 2 minutes later I had caramel that separated and was not useful for fudge anymore. Mind the fact that I started making this fudge around 9pm, so this happened around 11pm. After 2 hours of watching my thermometer barely move, I had wasted 5 cups of sugar (I doubled the recipe).  I was so mad that no words can properly describe my feelings. Mad, but determined, I poured another 5 cups of sugar into my pot and started all over, at 11 pm.

This time I was sure not to make the same mistake again.

So another 2 hours later, I finally poured my fudge into the pan and went to sleep praying that it sets right. Next morning, I found it correctly set and delicious 😀 It took me a while, but I got it!!

Check out these other great Desserts: 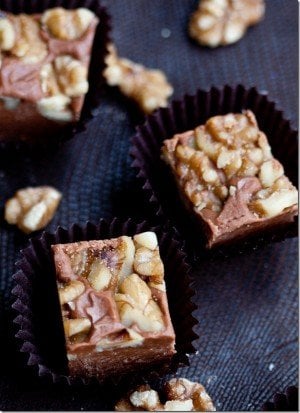 American, No Bake, Butter, Chocolate, corn syrup, half and half, salt, sugar, vanilla 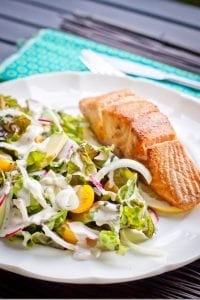 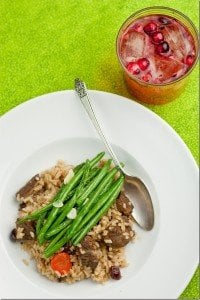 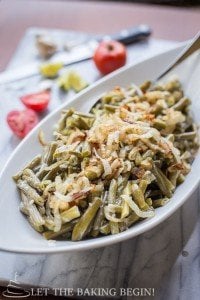 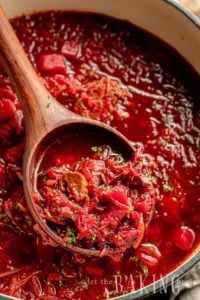