This Spicy Slow Cooker Beef & Bell Pepper Recipe is spicy beef chuck and peppers in a slow cooker. A great beef stir fry recipe to add to your list of beef recipes! 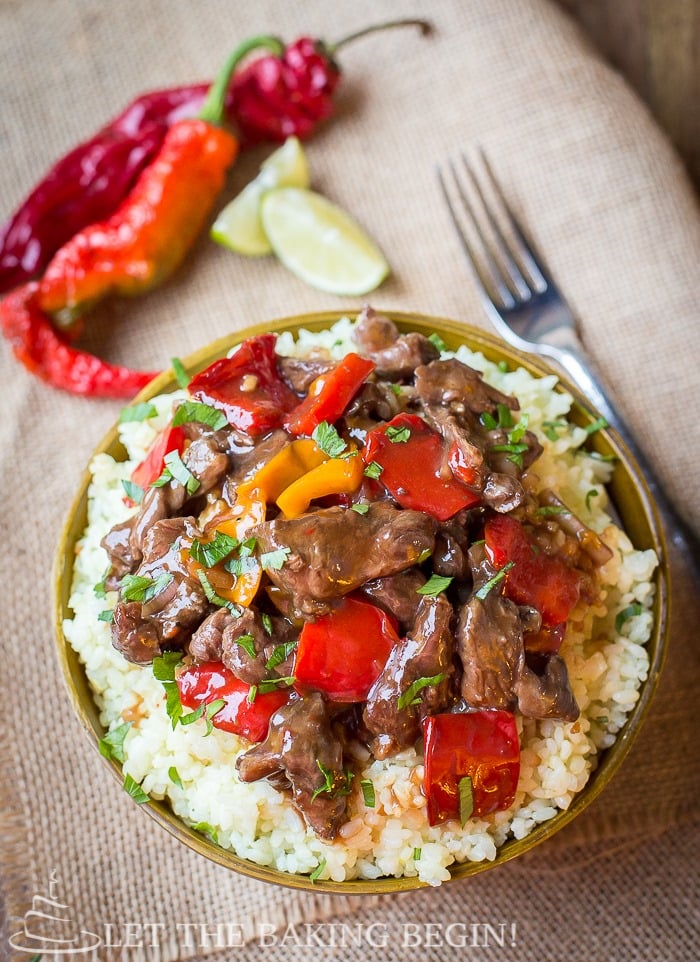 *PIN this recipe to your Slow Cooker Board*

Slow Cooker Recipes are the best!

With every slow cooker recipe that I make, I am more and more in love with my slow cooker. It’s amazing that such delicious, healthy and easy meals can be done while you’re gone, without stirring or attending to it of any kind, except for light prep before and after it’s cooked. This Spicy Slow Cooker Beef & Bell Pepper recipe is one of the easiest recipes to put together and you can enjoy with a minimal amount of work on your part! 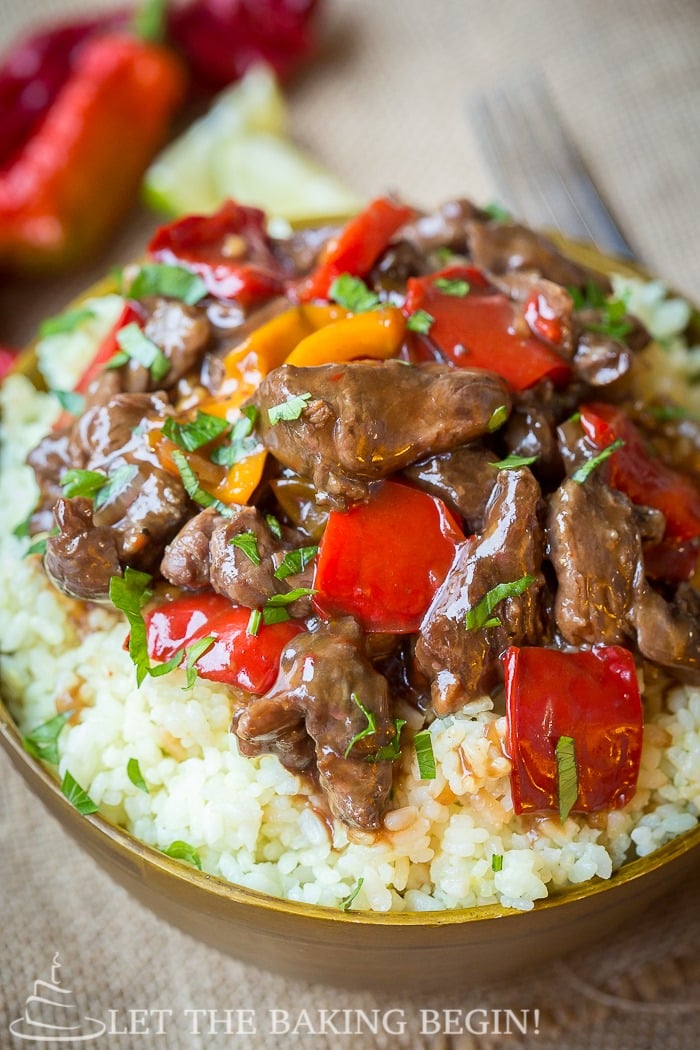 Beef Recipes with a spicy kick!

I love takeout beef and bell pepper and this is the lightened up version of it. I purposely did not brown up the chuck beef, onion or the bell pepper to not use any oil, but if you wish, the dish would be even better if you brown up the beef on high heat with some oil, remove it to the slow cooker;  then in the same skillet toss the onion and bell pepper until some browning occurs and only then layer it in the slow cooker. So here’s to delicious, healthy meals for busy moms! This beef chuck and bell pepper recipe even has a spicy kick to it! Another great recipe to add to your beef recipes. 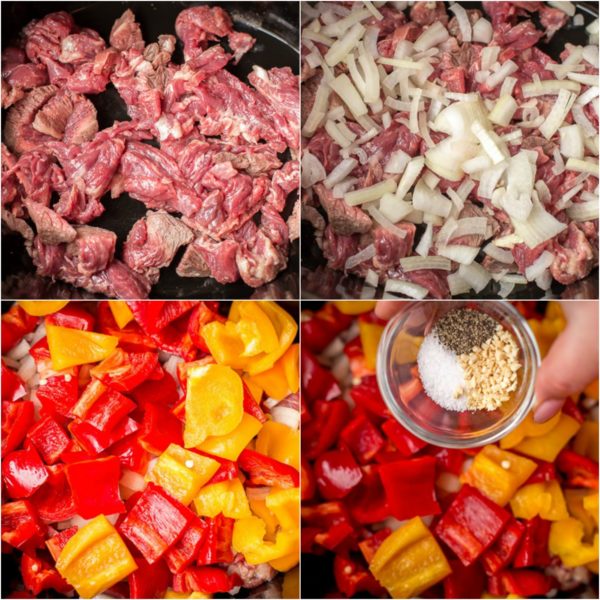 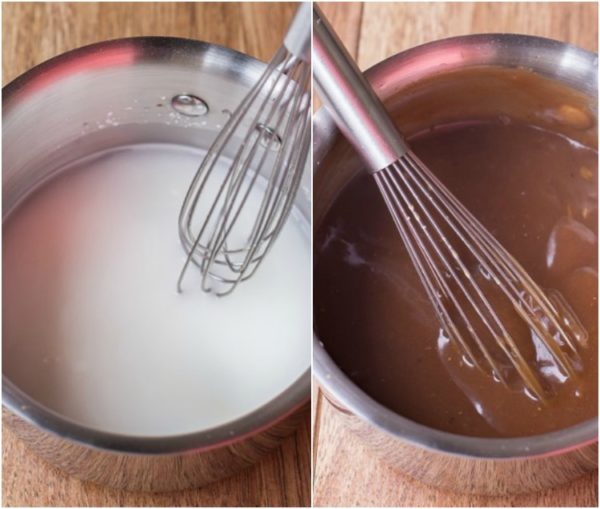 Easy and to the point Beef Recipes!

I love simple recipes, especially during the busy weeks. Making a simple recipe with minimal work and clean up are seriously the BEST! Love to enjoy simple beef recipes like this one. It’s even better when the slow cooker does almost all the work! What is your favorite simple meal to make? Do you like using a slow cooker? What beef recipes to you like? 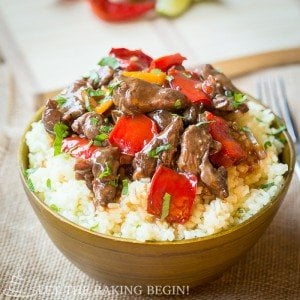 Make it while you’re gone and enjoy a hot bowl of this deliciousness, guilt-free! 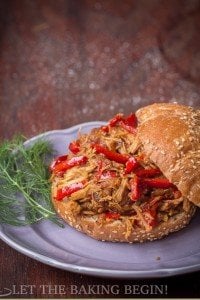 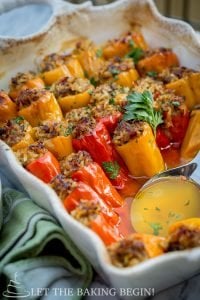 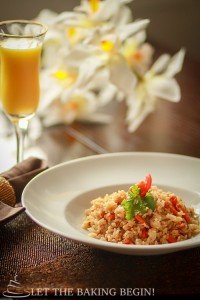 Simple Fried Rice Recipe – What will you serve it with? 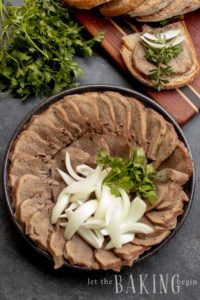 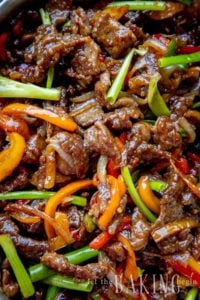