These homemade cinnamon rolls are soft and fluffy with gooey, brown sugar and butter cinnamon filling and a delicious cream cheese icing. And, the rolls are baked in cream for extra moist fluffiness.

Let the cinnamon buns rise once for a quicker version, twice for the perfect version, or even overnight if you’d like them fresh with your morning coffee. This recipe gives you all the options and all the cinnamon roll flavor you crave.

This delicious homemade cinnamon rolls recipe uses my all-time favorite sweet yeast dough as the base. And I am not the only one that loves it, as evidenced by your rave reviews and 5-star ratings.

Plenty of butter and egg yolks make the dough rich and delicious. The perfect amount of sugar sweetens it just enough. Then, you add the warm cinnamon, brown sugar, and butter into the mix, and oh heavens! It’s delicious!

Not only will you love the flavors, texture, and combination of both, but you’ll love the versatility of this recipe. Whether you have all the time in the world to create them, a limited amount of time, or you need to have them ready ahead of time – this recipe can be adapted for it all. See the bottom of the post for all the options.

Let’s talk ingredients – they’re simple, yet all play a certain role in achieving the perfection we are striving for here. If you substitute any of them, do so at your own risk. This cinnamon roll recipe was developed for a certain end goal. Changing any of the listed ingredients will have an impact on the end result.

How to make the cinnamon rolls dough (sweet yeast dough):

How to shape the Best Cinnamon Rolls:

Then, pour a glass of milk and enjoy a warm, gooey, delicious cinnamon roll. Also known as the best part of making your own, the very best, homemade cinnamon rolls. Enjoy!!

Are two rises necessary for the cinnamon rolls?

The rising time is not only the time when the yeast gets to work and produce air pockets that make the cinnamon rolls fluffy. It is also the time for the flour to get hydrated and for the gluten to stretch as the air pockets expand.

All of those things help with the elasticity of the dough and giving the baked goods the best texture. The first rise always takes longer. The second rise less time.

For best results, both rises are necessary. If you’re short on time, you can skip one rise and only allow the cinnamon rolls to rise before going in the oven.

For super quick cinnamon rolls you can even skip all rises, but with each shortcut, the texture will suffer more and more.

How to make quick cinnamon rolls?

Prepare the dough as written, omit the first proofing, then shape the cinnamon rolls and allow to proof until doubled before baking (this will be the single proofing in the recipe).

This way you’ll be skipping one proofing period. Any shortcut away from the original recipe in the recipe card will yield a slightly inferior result, but even with only one proofing, this recipe will come out very good.

How to make Overnight Cinnamon Rolls?

Simply prepare the recipe all the way to the step before the baking. This means that you can prepare the dough, let it rise, roll the cinnamon rolls and let them rise the second time until almost doubled, and then cover and refrigerate.

It is important to not let the rolls overproof before refrigerating, otherwise, as they rise a little bit more in the fridge they might overproof, which will make the gluten networks supporting the air pockets overextend and collapse when baking. This can cause the cinnamon rolls to be hard and dense instead of soft and airy.

The next day, remove from the fridge and leave the cinnamon rolls at room temperature for about 1 hour to warm up as you preheat the oven. Then, bake and continue with the recipe as written.

How to know when the yeast dough has been proofed and is ready for baking?

Do the poke test – with your finger poke the proofed cinnamon roll about 1 inch deep. If the indentation slowly rises back up but doesn’t fill completely, the cinnamon rolls are ready to be baked.

If it springs back quickly, it still needs more rising time.

If it stays indented and does not spring back at all, the dough has been overproofed and will likely bake and then slightly collapse. The end result will be less fluffy, or flat and dense.

How to freeze cinnamon rolls? 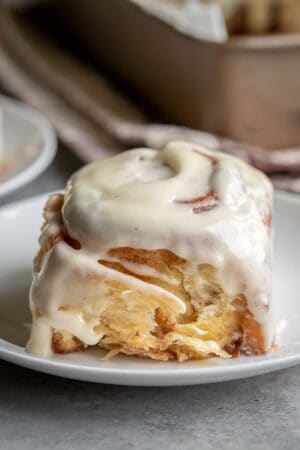 Fluffy, soft, with the right amount of cinnamon and cream cheese Frosting these Cinnamon Rolls are the best there are. Make them the same day, or overnight – you’ll love them! 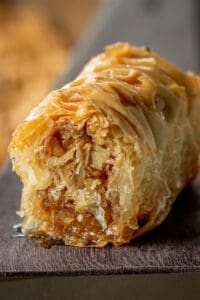 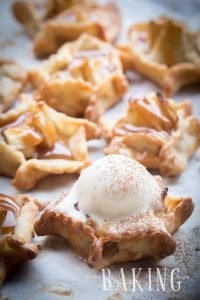 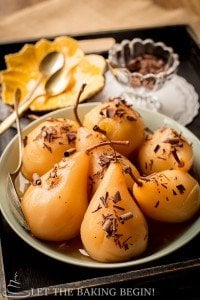 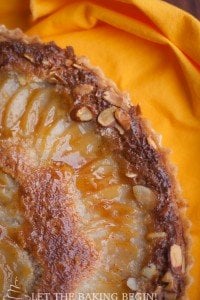 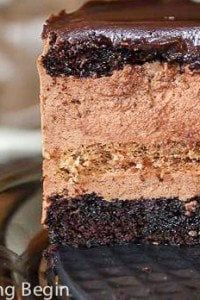