Kholodets or Meat Aspic is a traditional Ukrainian dish that is served with spicy horseradish and beet sauce. The kholodets itself is made with tender chunks of meat suspended in flavorful gelatinized broth. Not only is it delicious, but it’s also good for you!

If you’re looking for other traditional Ukrainian or Russian recipes also try this Ukrainian Potato Salad (Oliv’e), or these delicious and buttery Stuffed Cabbage rolls, as well as Potato Varenyky (pierogi).

What is Kholodets or Aspic?

Both terms refer to a meat dish that is made of meat that’s surrounded by flavorful gelatinized stock. Molded aspics used to be very popular in the 1950s but have now long been forgotten about. Not in Eastern Europe though. Many Eastern European countries like Russia and Ukraine still serve this popular dish, especially around major holidays.

While the idea may sound strange, I call on you to be adventurous and try it at least once. So, what does it taste like? Aspic is served cold, but once it hits your mouth you’re left with tender meat chunks that are now surrounded by a flavorful bone broth that melts from the heat of your mouth. Combine it with some spicy beet horseradish relish and good crusty bread and you’ve got a true Ukrainian treat! 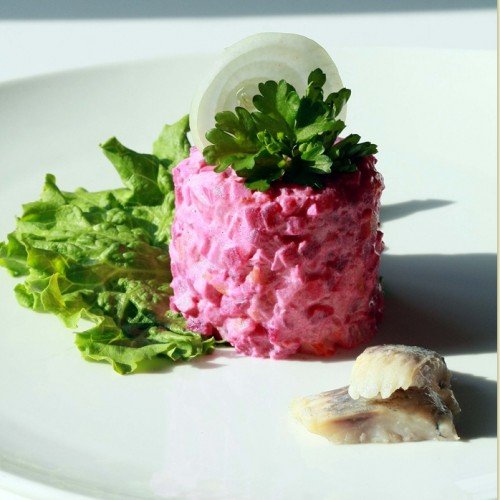 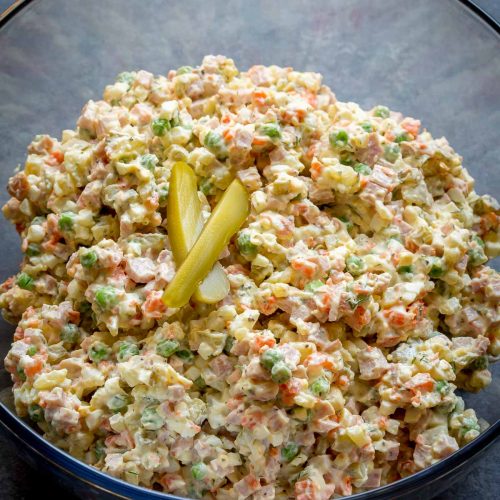 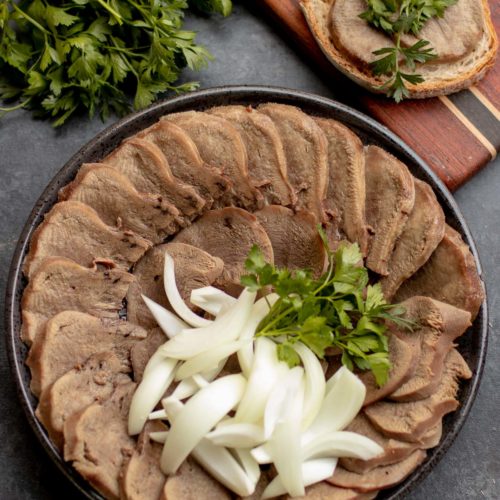 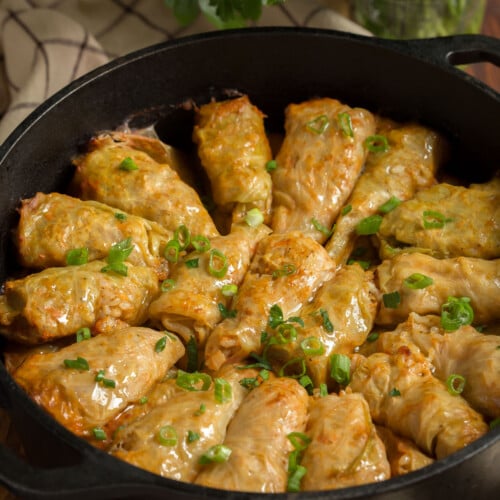 There are two types of Kholodets and both require some kind of gelling agent to set the broth. One uses natural gelatin that’s extracted through long hours of cooking skin, tendons, bones, and ligaments of the animal, and the other one is made with commercially produced gelatin (I have that recipe for Kholodets here)

Both have pros and cons, but this recipe will focus on the traditional recipe that uses the natural gelatin released through low and slow cooking of pork feet & hock. The flavor is extracted from deep within the bones which produces a rich broth that’s as delicious as it is good for you.

Bone Broth (and Kholodets) is Good For You

Aside from the flavor benefits of this dish, did you know that Kholodets is amazing for your bone and joint health? The collagen, glutamine, and glycine which are extracted out of the bones and released during cooking are really good for the immune system and gut health. You can probably google “bone broth” to learn more about this.

Kholodets might not be the best dish to bring to your work potluck, but if it’s is something you grew up eating and have always wondered how to make or are trying to be adventurous and try new foods – here it is!

Here’s a quick rundown of the whole process. Scroll all the way to the bottom for the detailed recipe and ingredients.

Scroll to the bottom for the recipe card with ingredient amounts and precise recipe.

How to get clear Bone Broth Kholodets

Anytime I make broth, I take great care to ensure that it’s as clear as glass. It definitely adds to the visual appeal of the dish.

There are two things you need to do to ensure clear broth.

One – you need to make sure the meat is cooked at a very low simmer. Rapid boiling breaks up any impurities that come out of the meat into tiny pieces that make the broth cloudy. So low and slow is the way to go.

Another thing – once the meat has cooked and all flavor has been extracted from the bones, meat, etc. you need to drain the broth through several layers of paper towels. The towels will catch any tiny pieces of impurities as well as fat that would’ve otherwise created cloudy meat aspic.

Kholodets is one of the most amazing things to make in an Instant Pot, because not only it cuts down the cooking time, it produces the clearest broth without any effort from you (you know, no skimming).

Read the bottom of the recipe card to find directions on how to make the Kholodets in the pressure cooker.

To make kholodets the I simmer the meat low and slow for many, many hours. This extracts all the flavor out of the bones and meat. Combined with the spicy horseradish sauce, this one is a true Ukrainian treat.

Can I use other types of meat in place of pork loin or beef chuck?

Other types of meat that you can use as a replacement would be – chicken breast, thighs, or drumsticks, as well as pork shoulder.

What to serve with kholodets?

Kholodets is typically served with spicy beet & horseradish relish. The recipe for it is included in the recipe card below

Other foods that can be served alongside kholodets are mashed potatoes, golubtsi (stuffed cabbage rolls), stuffed peppers and Olivier potato salad (a fancy Russian potato salad). 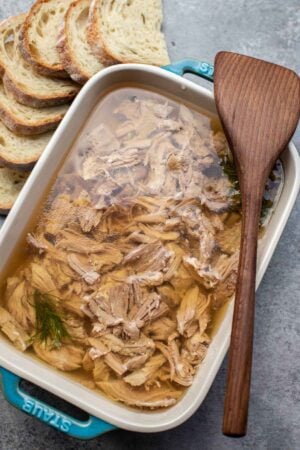 Kholodets or Meat Aspic is a traditional Ukrainian dish that is served with spicy horseradish and beet relish. It is made with tender meat chunks and delicious gelatinized broth.

The aromatics (add in the last hour of cooking)

Add after removing all meat and vegetables from the broth

For the Beet & Horseradish Sauce

How to make Kholodets (Meat Aspic)

To make the beet & horseradish relish:

TIPS:
You can use any other kind of meat instead of pork loin and the beef chuck, equal by weight to the one listed in the recipe. Do not replace the pig’s feet or the hock; they act as the gelling agent in the kholodets.

For this amount of ingredients an 8 Qt Instant pot is needed. You’re welcome to halve the recipe and use a 6 qt pressure cooker.

Follow with the ingredients in the recipe (meats, aromatics & seasoning spices), but only add enough water to the pot to barely cover the meat. While cooking in the Instant Pot, the water does not evaporate like it does when cooked on the stovetop, so you do not need to add extra.

Seal the lid and cook on low pressure for 3 hours. If your Instant pot does not cook for longer than 90 minutes at a time (like some do), then restart it when the time expires and continue doing so until a total of 3 hours is reached.

Once the cooking time is complete, allow Natural Pressure Release (NPR), open the lid, skim the impurities that floated to the top, remove the meat carefully, and continue with the rest of the instructions on clarifying the broth and beyond. 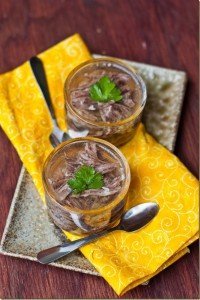 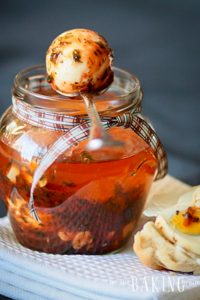 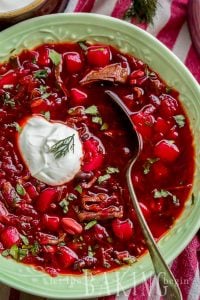 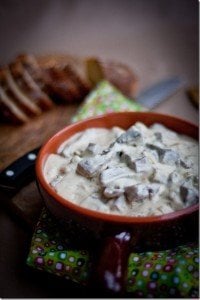 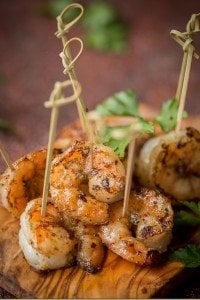