Potato pancakes are the perfect way to enjoy a savory dish at any time of the day. Use this recipe to turn basic mashed potatoes into delicious pan-fried rounds. The whole family will love these with a dollop of sour cream!

If you’re a potato fan, you’ve got to try some of these other potato-based recipes like my Crispy Parmesan Potatoes, this incredible Russian Potato Salad, and my favorite Stuffed Potato Croquettes. 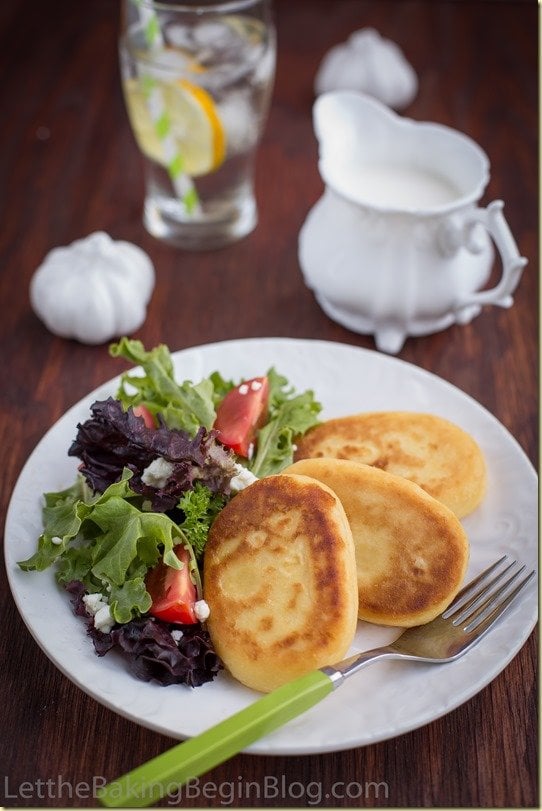 Every time you hear “pancakes”, you may be tempted to grab the maple syrup, but I assure you this recipe doesn’t need it. If you have never tried a potato pancake before, now’s the time!

This potato pancake recipe makes a savory version that has no sweetness whatsoever. I can’t imagine syrup working well with this potato combination, so I instead suggest you serve yours with sour cream instead of syrup. It may take a minute to get used to, but it’s absolutely fantastic!

Ever have leftover mashed potatoes that no one’s planning to eat? Why not make pancakes?

The texture here is pretty amazing – when you make potato pancakes from mashed potatoes they are creamy on the inside but crispy and buttery on the outside thanks to a quick pan fry.

You can learn how to make mashed potato pancakes from scratch, but why strain yourself? Just make a little bit extra the next time you’re making mashed potatoes and kill two birds with one stone. You will never have better leftovers…promise!

What Goes With Mashed Potato Pancakes?

The other great thing about mashed potato pancakes is they go well with almost anything! I feel like you could virtually serve them with anything, or even just eat them on their own and be very content. However, sometimes it’s helpful to have a starting point for what to serve alongside these—Here are a few ideas:

Whatever you serve alongside these with, make sure the pancakes are served hot. Trust me, they are a hundred times better served fresh out of the pan rather than room-temperature or cold! 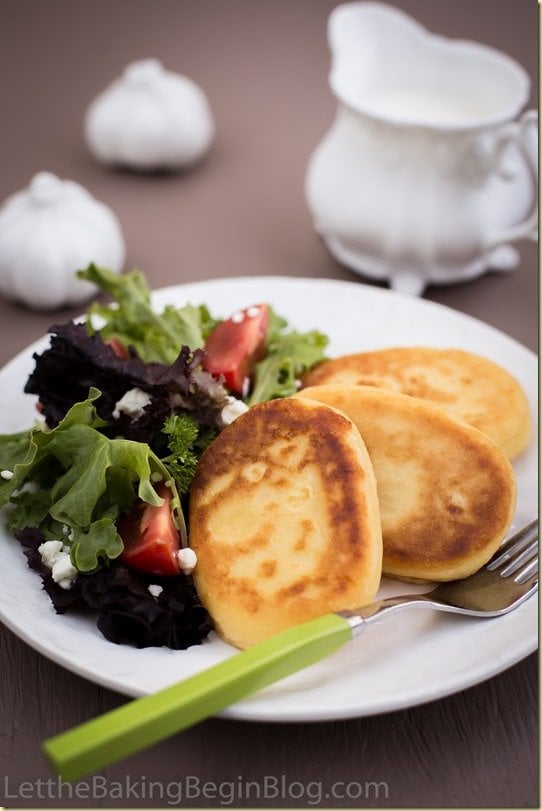 *For detailed recipe instructions see the recipe card bottom of the post.

Making this recipe couldn’t be easier! Here’s how to do it:

Give these other Pancake recipes a try: 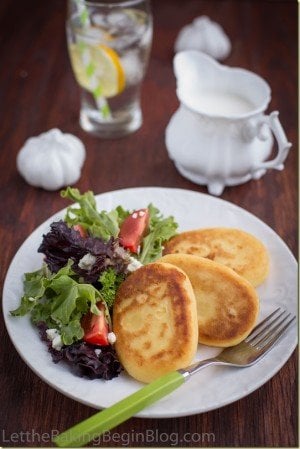 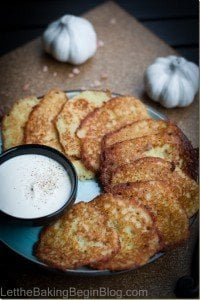 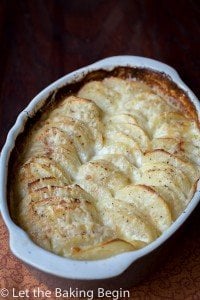 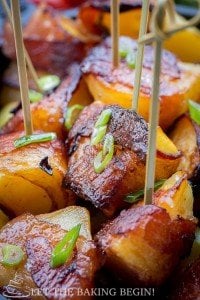 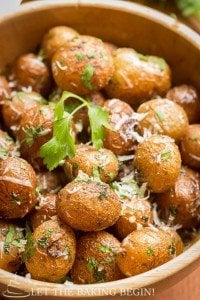 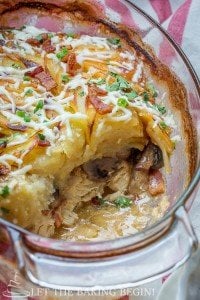