Cheesecake brownies take the best of two popular desserts, cheesecake and brownies, and combines them into one amazing dessert. Cheesecake filling is swirled on top of a rich chocolate base layer with chocolate chips in this decadent treat. 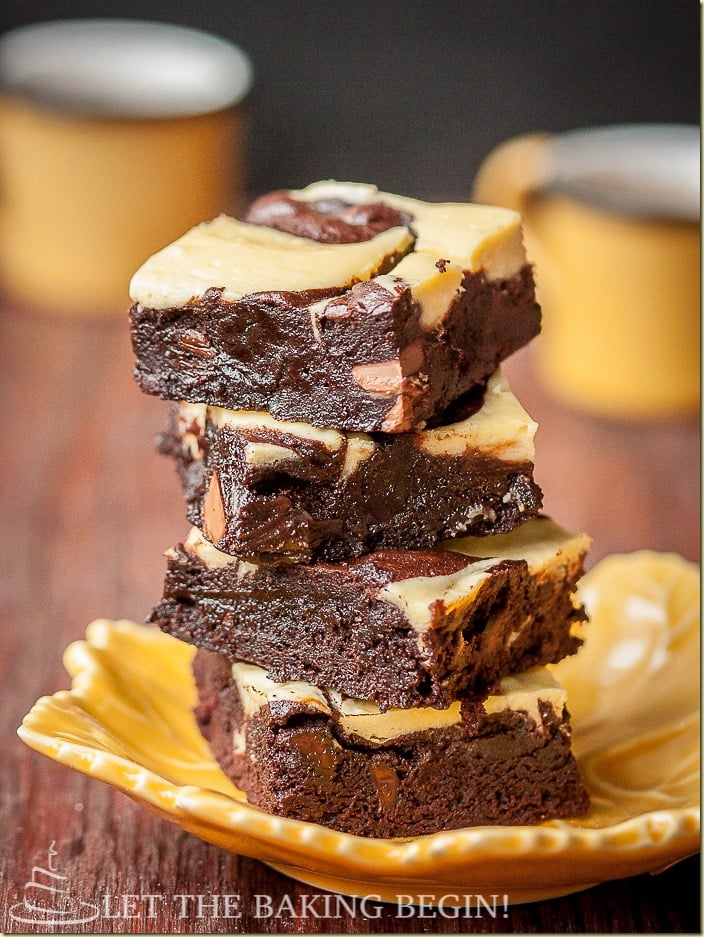 What is it about homemade brownies that are just so good? Imagine, if you can, biting into a freshly made moist brownie with a fudgy texture. Can you taste it?  Honestly, just looking at the photo above makes me feel hungry—I almost want to lick the screen!

Instead, I’ll try to contain myself and share this recipe for homemade brownies with you. As you can see, these are a little different than your standard brownie recipe. The base layer is made up of flour, cocoa, butter, sugar, and some really good chocolate. Then, these thick and gooey homemade brownies are topped with a layer of cheesecake, which makes it pretty hard to practice any self-control.

Bonus tip: if you need a way to draw your kids (or husband) out of their rooms, just whip up a batch of these homemade brownies — they’ll come running! 🙂 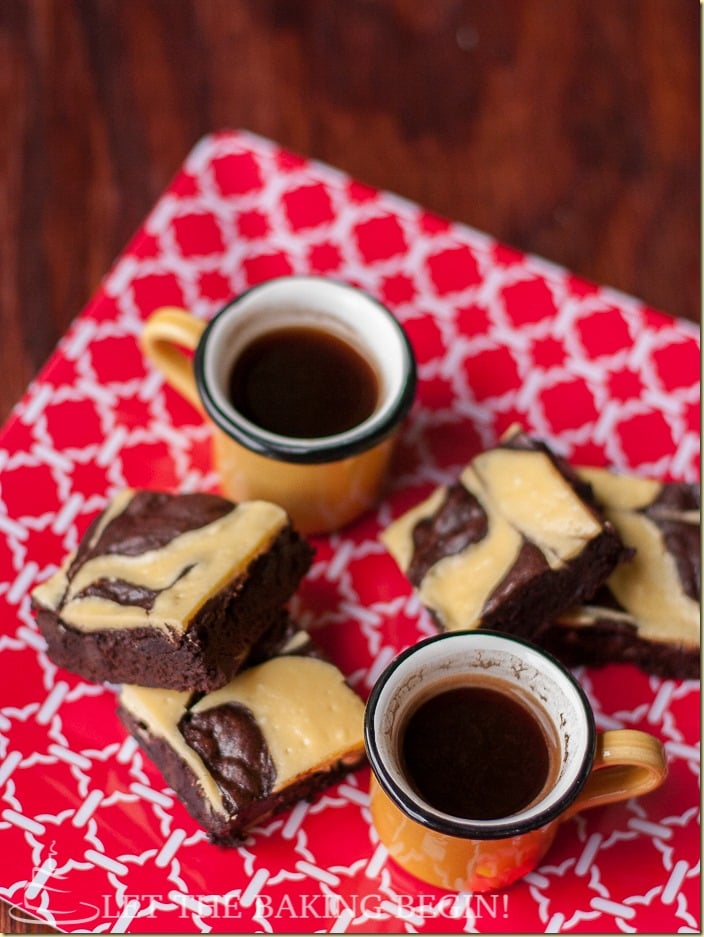 At first glance, cream cheese brownies may not sound like it would work well together. Having made this recipe at least a half dozen times, however, I can assure you this combination works beautifully!

Cream cheese brownies are mostly comprised of chocolate—the thick fudgy layer is filled with chocolate chips for even more flavor. What makes them different is the thin layer of cheesecake that’s swirled on top of the brownie before it bakes. This layer is made of soft cream cheese along with sour cream and sugar.

The cream cheese brownie turns out perfectly balanced. Rich chocolate counterbalances the sweet-tart combination of the cheesecake layer. It’s this contrast that makes them so deliciously unexpected! 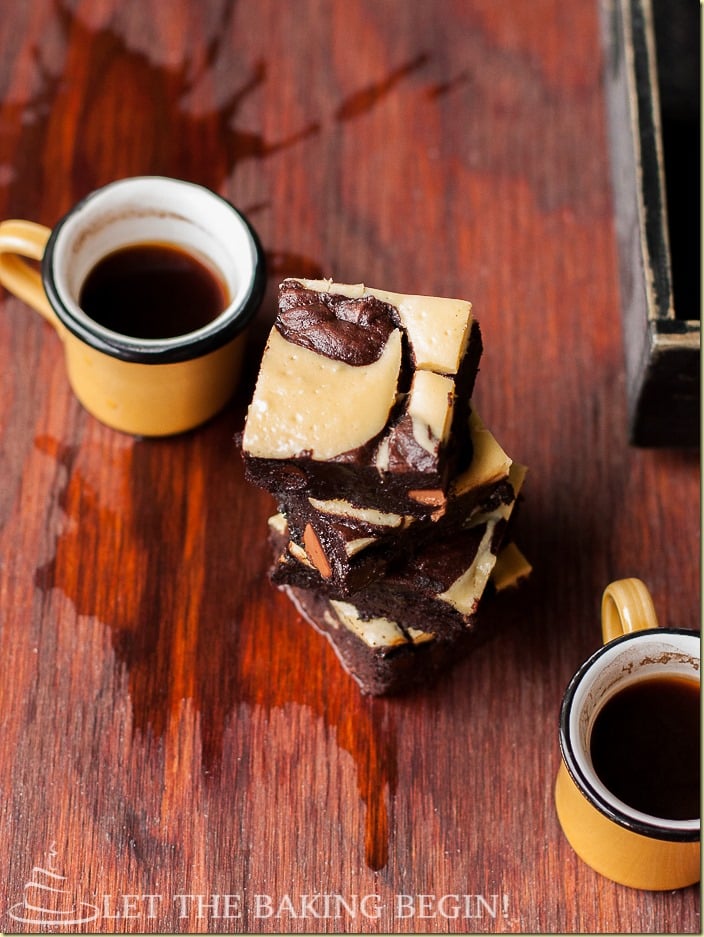 How to Make Cheesecake Brownies

For detailed recipe instructions see the recipe card bottom of the post.

Note: I first found these yummy cheesecake brownies from Yammie’s Noshery, and slightly adapted them to make it my own. 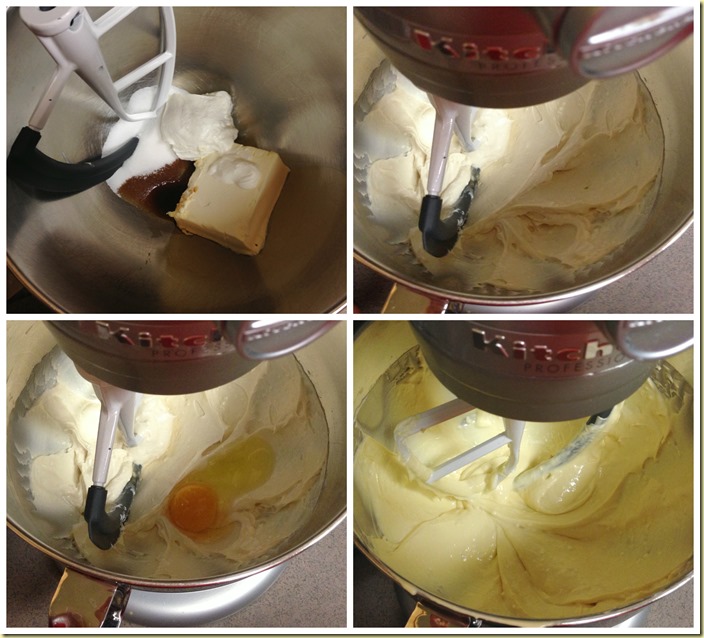 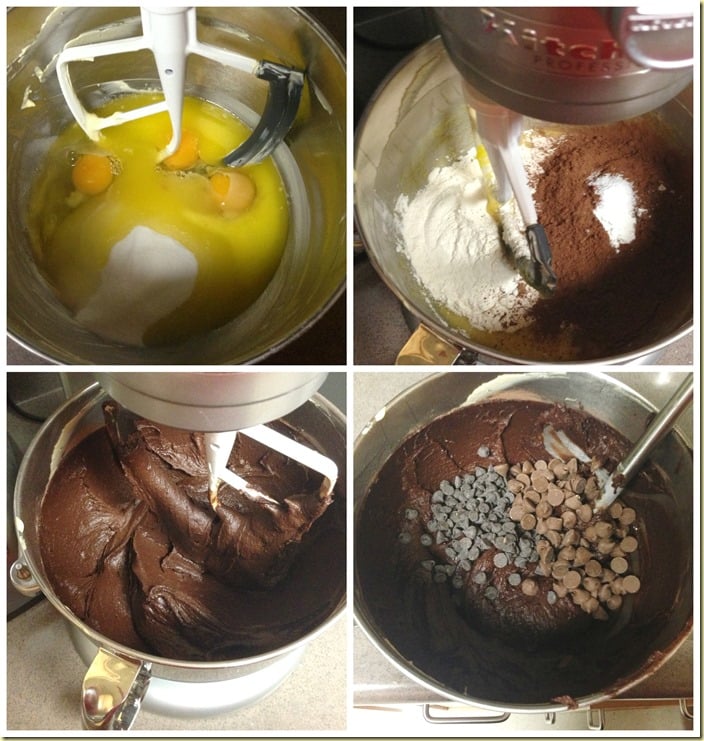 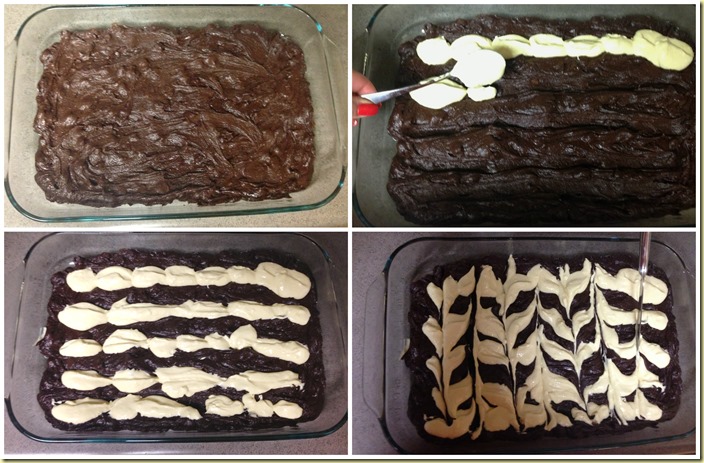 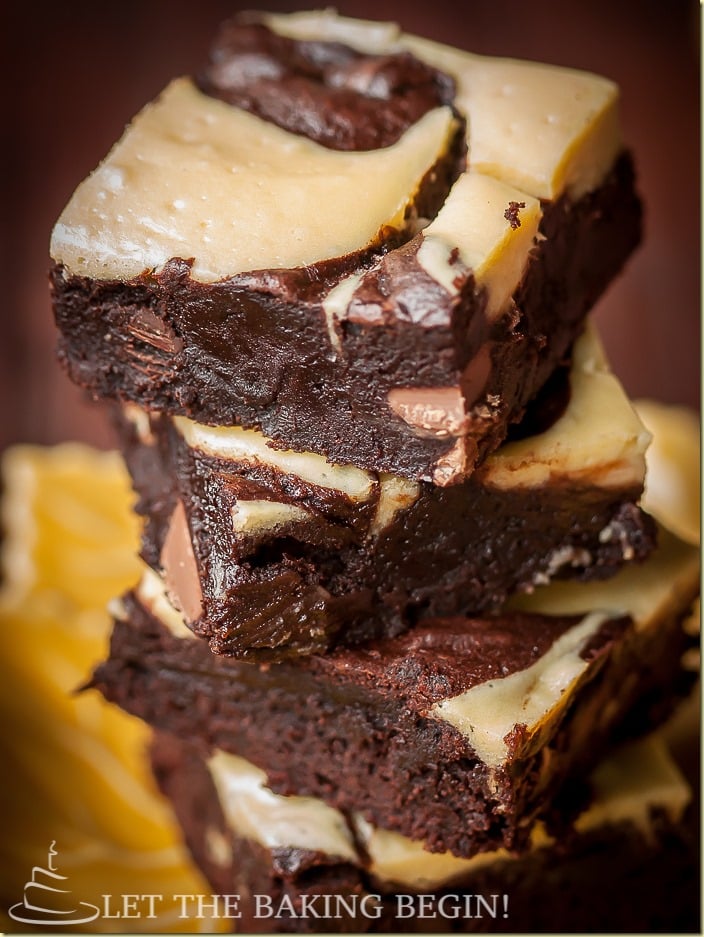 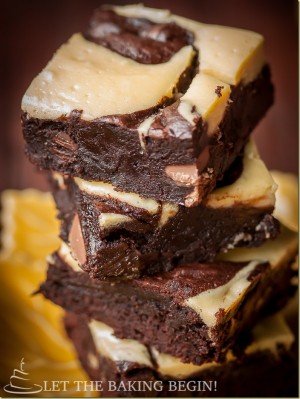 These simple cheesecake brownies are thick, warm, and full of flavor. A thick fudge brownie is swirled with cheesecake topping - you'll want to make this yummy recipe again and again! 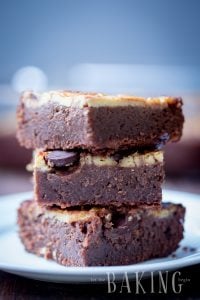 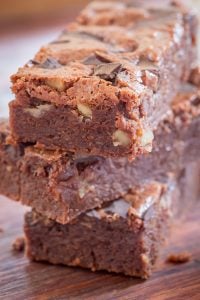 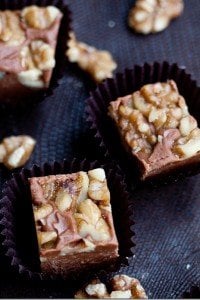 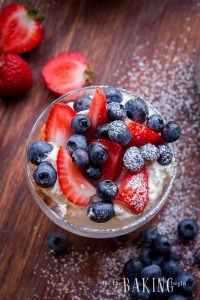 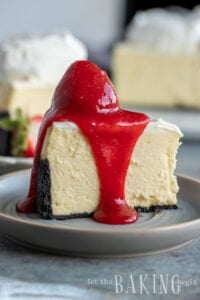